Most bettas die because of two particular reasons – old age and sickness. Others fall a victim to adverse habitats. On most occasions, they’ll show symptoms which, if you know, help reveal their physiological condition.

In this article, we’ll tell you how to find out if a betta fish is about to die. For this, you need to know the truth about the health of a betta with regards to its age, sickness, living atmosphere, and other factors that affect its life. 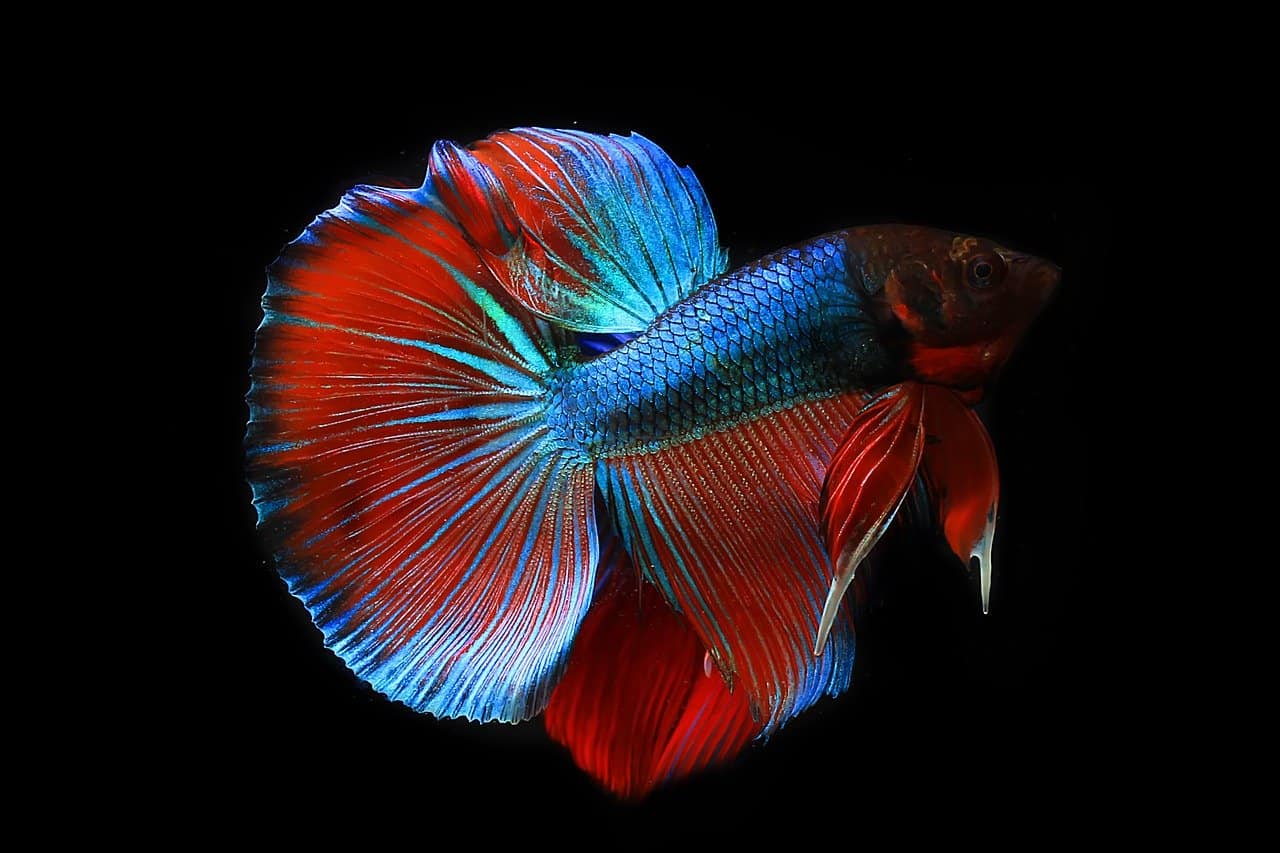 8 Symptoms of an Ageing Betta

The following signs are associated with changing looks or traits of the fish. They simply indicate that the betta of yours which was young once is no longer that way.

It’s no wonder that the vibrant blue scale on the body would enchant you and anyone who looked at it. Now, you may see a shade of gray or brown. All that’s left is a fainting glory of its former self.

2. No Intention to Make Bubbles

A healthy betta makes bubble nests once in a few weeks. Some do this only a few times throughout the year. However, some healthy lives don’t make bubble nests because they may have significantly lost their sex drive with age. Procreation may not seem to be happening anymore.

Did you ever catch sight of a betta as it swims less and keeps hanging out at the tank’s bottom? Do its actions or reactions seem too lazy or slow for its nature? Unless depression or stress is the reason, age might be at play.

Two facts about how bettas sleep are relevant.

As they age, some of them start taking naps more frequently than others, which is one of the obvious indications of their ageing process.

Just like many of us start losing the beauty of our hair as we near the end of our youth, bettas begin to have frayed and twisted fins and sometimes curled or ragged ends.

Note: Water with a high pH level may also be the cause. Nonetheless, you can’t rule out the possibility of a decayed lifespan.

A hunch in a betta’s back is a common sight, particularly for old bettas. Both genders may develop it just enough to make you aware of its age.

You may notice white dots on its face which might disappear after a week. Then again, the dots may appear on the parts of its head. At one point, the dots may stay for a longer period.

It’s common in bettas that they develop a weak vision with time. You may see them thrusting the food forward instead of catching it. For some fish, it’s just the loss of appetite.

Either way, they fail to eat and become vulnerable to further weakness. Even with everything going just fine, your betta may not stay as healthy as it once used to. You may see it getting slimmer over time.

None of the above symptoms should necessarily ascertain the death of your betta. They only help you realize that the fish may not survive for another couple of years.

One More Thing to Understand about These Symptoms

An old betta usually develops some, if not all of these symptoms gradually. It usually take the fish to have two or more of them over the period of 3 to 8 months.

If two or more of them surface within a matter of (2-3) weeks, you can’t take it as a part of the ageing process. That fish must have been ill and/or stressed. A youthful betta shouldn’t show any of these unless it gets sick or seriously affected by something in the tank.

If the age of a betta is out of the equation, diseases are the only important factors to bring certain symptoms into attention.

A fatal illness, dropsy is recognizable by the swollen body with pine coning scales. You may see skin lesions too. The belly of the fish fills with excess fluids and gets swollen with the internal organs being damaged fast and gradually. Such a sight may strike a betta lover as bad news!

2. Flat Body on the Substrate

A betta that keeps lying down horizontally doesn’t make a happy scene. Staying flat without an upright position on the substrate makes a very fatal case.

Note: The fish may rest sometimes on the tank’s bottom. But if it stays upright, it’s okay. If the fish rests more frequently than its usual habit, it’s perhaps lethargy that makes it do so.

Examine the spine of the betta. If it’s curved to the side or downward, slightly or significantly, and there’re lesions on its skin, it’s most likely affected by tuberculosis, which is a rare but sure sign of death.

Look at its belly. If you see it’s protruding outwardly, you’ve got a betta with a bloated stomach which is typically the result of constipation, swim bladder disease (characterized by trouble swimming), bacterial infection, shock, tumor, etc.

Use as much light as possible to examine the scales. You might notice the shimmer of rust or gold. It’s most likely velvet that attacked your betta. The fish might be scratching or rubbing itself against an object in the tank or its walls. Other symptoms like lethargy, clamped fins, and loss of appetite may also become noticeable.

Not as deadly as the above signs, it’s an early warning for the owner that the fish isn’t keeping well. Rapid breathing and continuous struggle may lead to exhaustion and premature death. It usually happens when there’s a problem with the quality of the water or the availability of oxygen in it.

These signs may look like the end of your betta’s life. But they’re only a situational factor or a pretense played by the fish.

Although you’re sure that the betta isn’t ill or somehow stressed, it may still appear dead, especially when they’re in a tank where the water is too cold or contaminated with ammonia or other similar chemicals.

An environment like this may cause the fish to have a physical shock and look like dying fast. The fish may start floating and looking dull as well.

Some of these cute creatures do this out of their silly habits while others do it just for attention, the God knows why! But it should come as a shock. Sometimes, they pretend to remain dead for only a few minutes. Stubborn ones may play this way for half an hour.

You can have peace of mind by checking if a betta keeps breathing or its fins are moving. Tapping the tank walls a few times may also work.

That’s everything one can do to know whether their prized bettas are dying or not.

The average lifespan of betta fish is 3-5 years depending on the surroundings they’re allowed to live in. Some enjoy about a decade of life. Your favorite betta may live up to the average years under normal circumstances. But it may die much sooner than an old age, and if that happens, it’s unfortunate for any owner.

Knowing the above symptoms and causes may help you prepare for saving the valuable pet and taking preventive steps to avert a sad and unwanted end. Do you need more help with your betta? Feel free to ask! 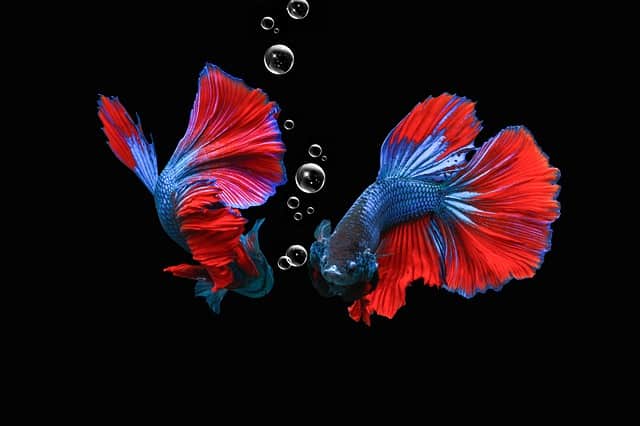 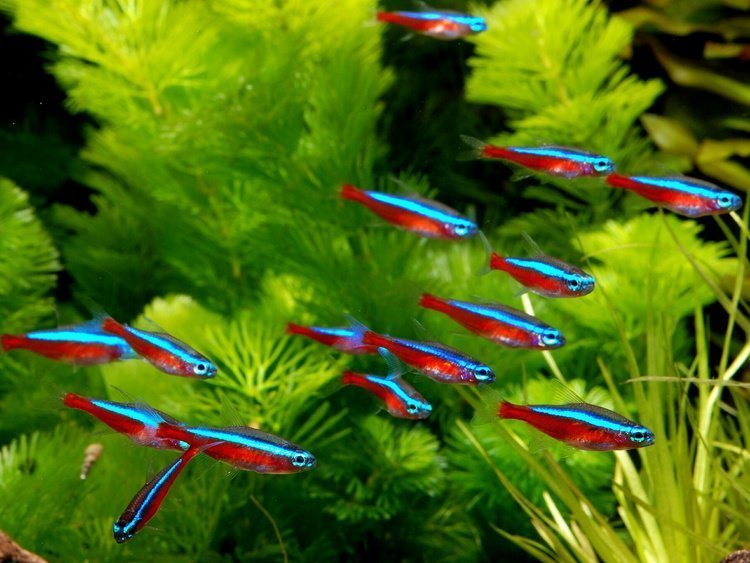 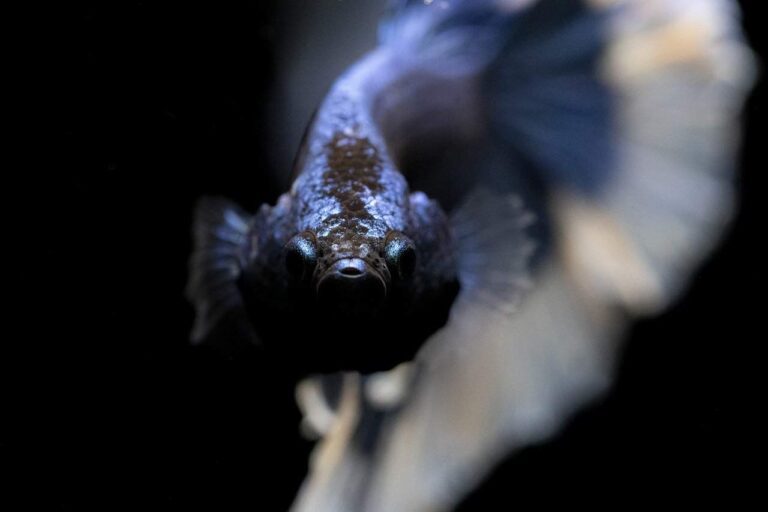 Siamese Fighting Fish or Betta Fish is a wonderful addition to one’s aquarium. These fishes are colorful, elegant, and beautiful enough to draw attention from everyone. So, naturally, they have been the favorite pet item over the years. While you may want to keep the betta fish with other species, it evokes concern since betta… 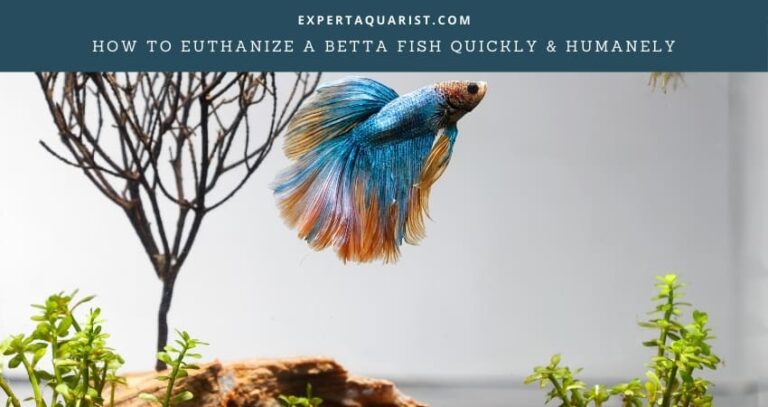 One of the best parts in fish keeping is the feeding time. When you are ready to give your little water buddies their food and they swim up to the surface water to see you. What an amazing bond it is. You can feel their mood and take care of them according to their needs…. 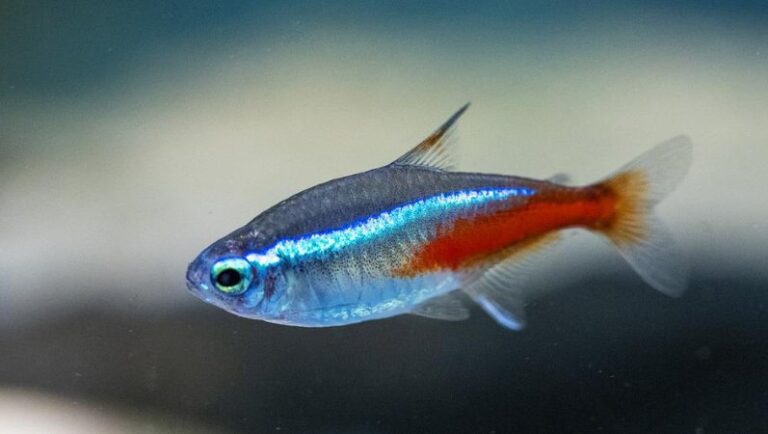 There are many blue freshwater fish that you can add to your aquarium. They range from blue betta fish with a metallic coat to gourami with shimmering blue fins and many more. While some are easy to keep, others are best suited for advanced aquarists. Below is a look at 9 of the most gorgeous… 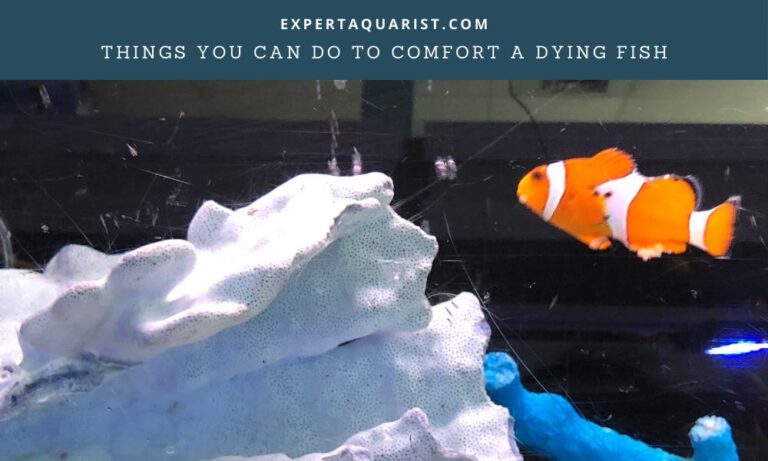 Pets, particularly fish, are like our family. They give us an immeasurable amount of joy. But just like the happy memories, there is a wave of sadness when they’re about to die. It’s hard to know when a fish is ill, and even harder trying to comfort them in its final moments. It’s not easy…